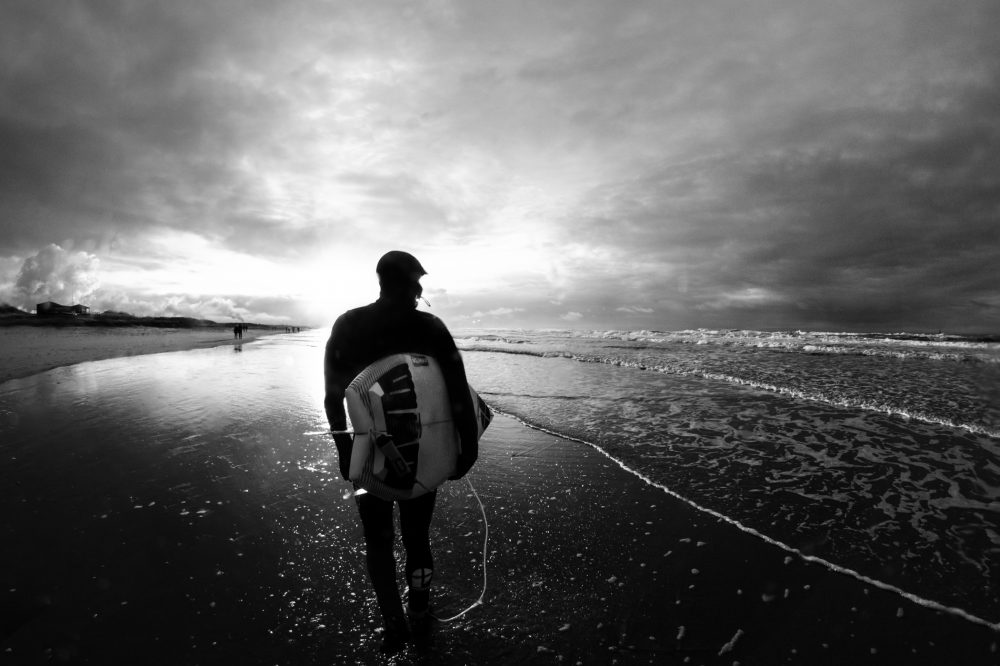 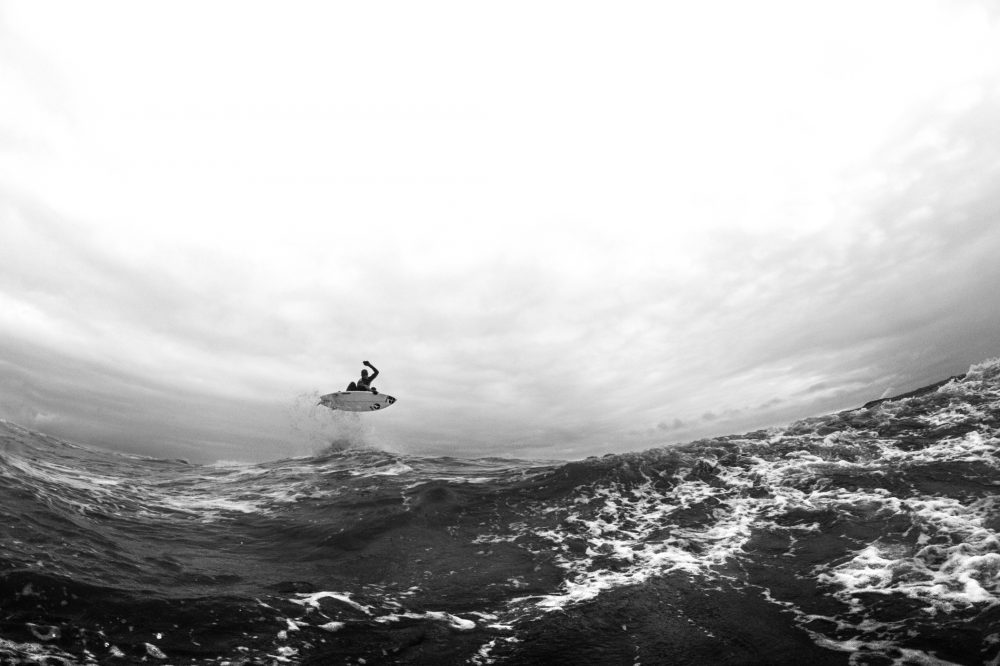 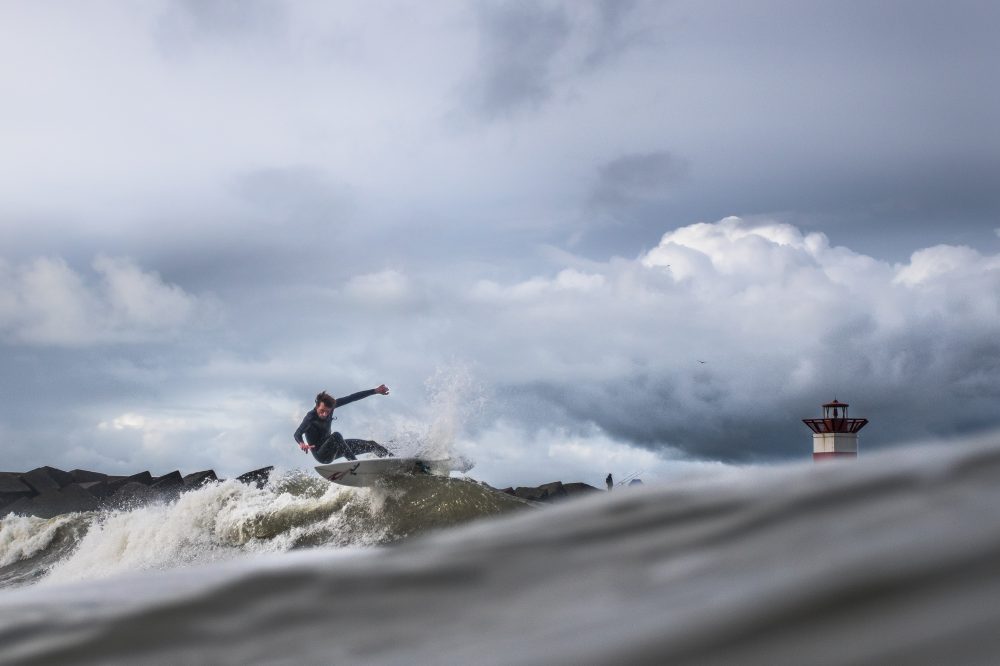 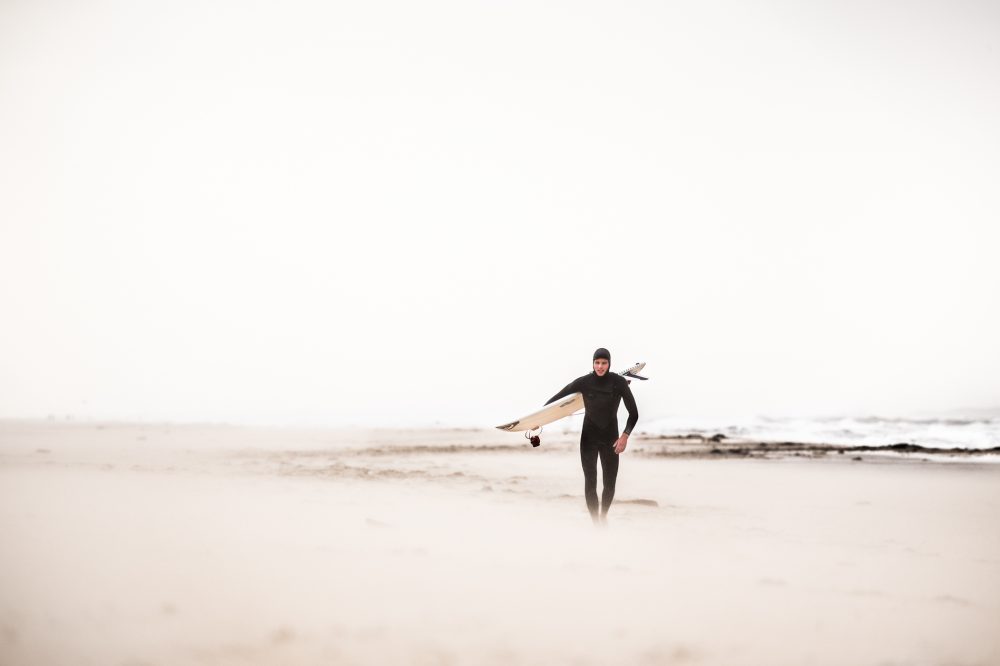 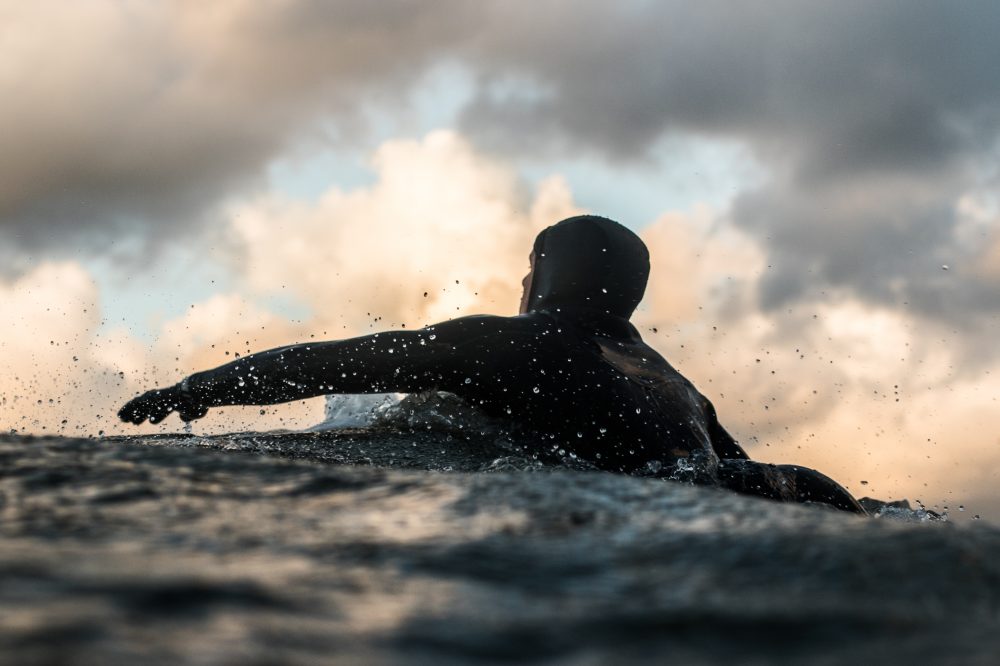 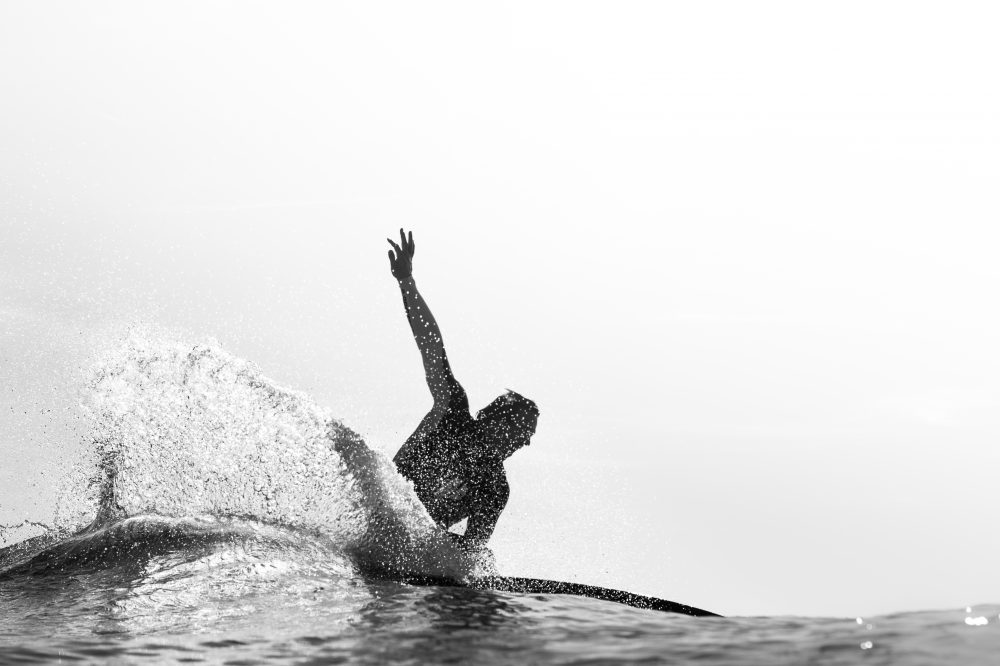 Michal Pelka is a driven photographer who tries to capture the essence of surfing in the Northsea through still images. The Northsea environment isn’t exactly known for its world-class waves or natural beauty, still therein lies the challenge. Through his images, Michal tries to portray the elements and motivation that are needed to surf the cold and windy waves of the Northsea and sometimes violent storms that the Northsea produces to create waves. The Northsea being his backyard, Michal often travels to find big waves abroad and doesn’t shy away from difficult and heavy swims in challenging conditions in countries like France, Portugal and Spain.

Based in: Monster, The Netherlands