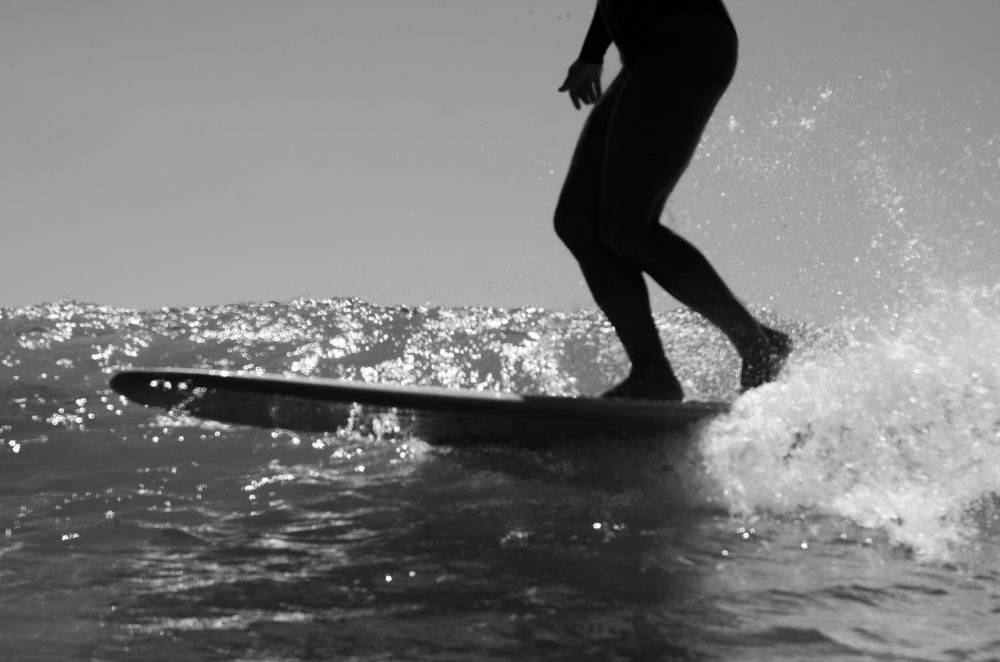 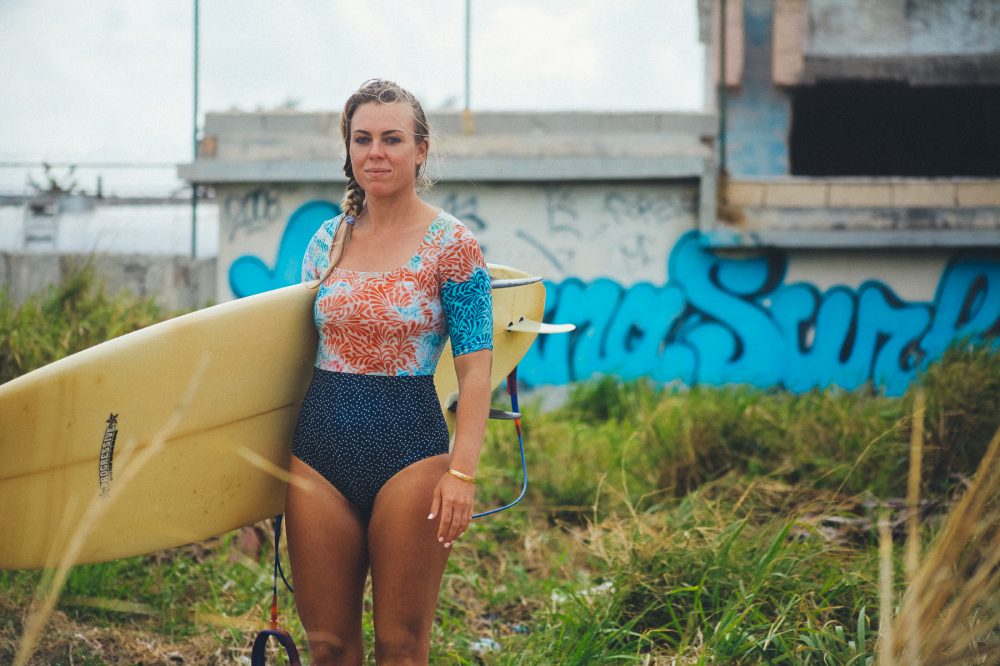 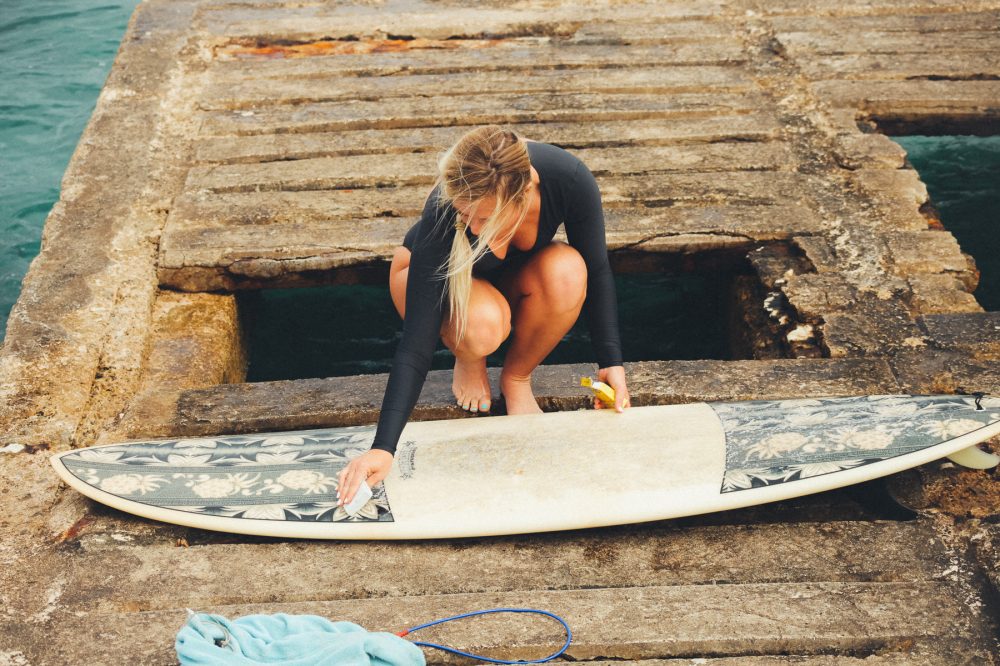 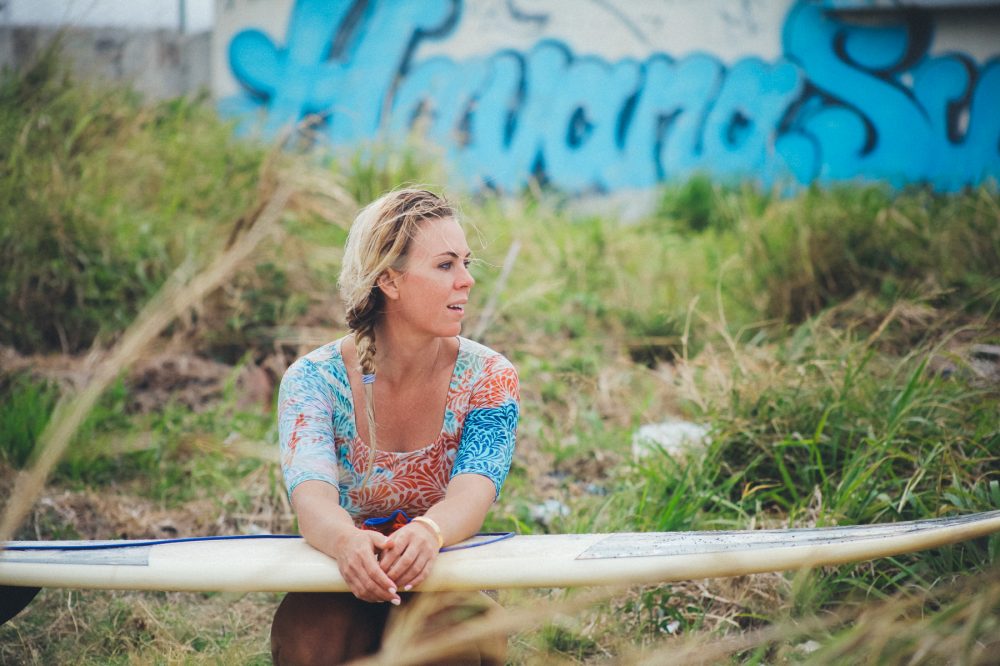 Prior to joining the Journalism Department at Cal Poly, many on California’s Central Coast woke up to Keli Moore as she anchored the Daybreak show on KSBY (NBC) with Richard Gearhart. In addition to morning anchor duties, she was a field reporter and covered the health beat for KSBY.

Human-interest storytelling is Keli’s passion. Journalism has given her the outlet to bring meaningful causes to light, and to bring them to her audience.

Best known for her Healthy Living and Foodie Friday segments on KSBY, Keli reported on recent findings in local and national health advances, and how the food you eat impacts wellbeing.

Career & Education
Before arriving in San Luis Obispo to join the KSBY news team, Keli Moore worked for several affiliates in California; including Time Warner Cable’s Channel 3 News in north Los Angeles, KPSP (CBS), and KESQ (ABC). Keli’s career in journalism started after graduating from Masters in Broadcast Journalism program at University of Southern California (USC) in 2009. With previous courses of study in Public Communication, Economics and Art History; journalism became the outlet where her combined experiences could naturally merge.

International Assignments
In 2008, Keli worked at CNN’s Asia headquarters in the months leading up to the 2008 Beijing Olympics. The opportunity to work in the rapid-fire international newsroom prepared her for the increasingly fast-paced nature of news reporting seen today.

Background
Though Keli grew up far from the beach in Sedona, Arizona, she’s an ocean-lover at heart. Growing up in Sedona gave her an affinity for the outdoors and a great respect for nature. Her childhood and teen years were anything but ordinary — training for the Junior Olympics as a downhill skier, and spending a lot of time with her Grandfather, Jack Meany, a pilot and seaman, spurring Keli’s interest in aviation and sailing. As Keli got older, she got bit by the travel bug. She spent large chunks of time living out of a bag traveling across Africa, Europe, Asia, New Zealand and even to the Galápagos Islands. In her free time, you can find Keli surfing up and down the Central Coast, snowboarding, hiking, practicing yoga and spending time with her dog, Riley.

Keli would love to collaborate on new projects, so feel free to connect with her on Social Media, or send her an email. She is in the midst of planning a creative surf project in December/January.

Currently based in: Central Coast, CA